BlogSometimes He Calms the Storm 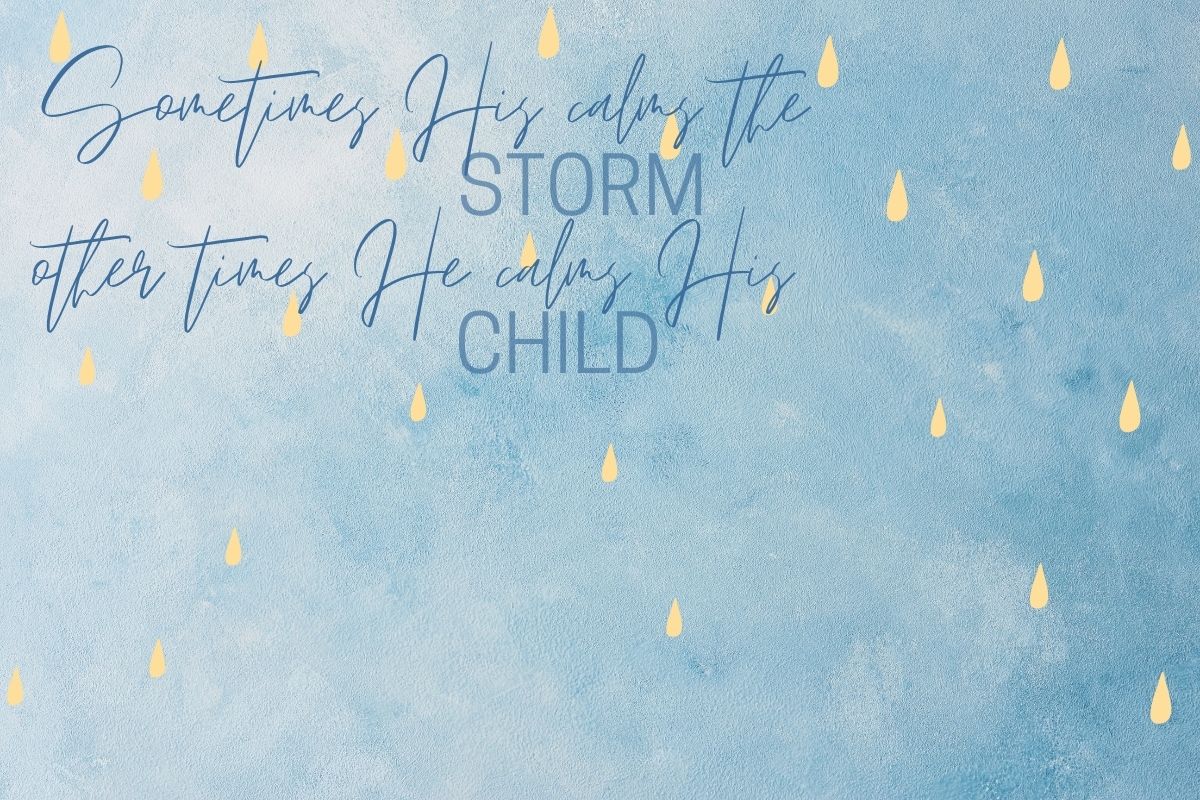 The past few days have brought cloudy skies and rain showers to our dessert home. I have to say, I do love a good Arizona storm: the billowing clouds, the pitter-patter of the drops against the windows, and the rolling thunder with flashes of light; the rain brings such refreshment to our dry dwelling.

But last night while I slept, that same storm that brought me much pleasure during the day ushered in feelings of dread in the dark. The clouds were undetectable in the midnight sky as the heavy rains pounded the windows awakening us from our deep sleep.

The symphony of rage in the unseen night sky brought a sharp contrast within my response to the sweet melody of the daytime storm. The difference is simple, it’s the absence of light. Darkness makes everything scary!

The account from the Gospels of the disciples on their boat in the middle the of the storm brings a bit of understanding to my own plight.

As their boat is tossed about by the wind and waves they are fearful for their lives. Panic has stricken them and they are doing all they can to keep their boat upright in the torrential sea. When all hope seemed lost, in the darkened distance they see a figure walking towards them. They may have thought that Death had come to usher them into the sea, but then they heard a familiar voice calling to them, “Don’t be afraid, it’s Me.” Jesus was walking towards them amidst the raging storm.

This is when Peter jumps overboard and the begins walking towards Him. As he looks to the waves that are beating against him, he falls below the water’s surface to be rescued by Jesus.

But, that’s not the part of the story that amazes me. It’s that Jesus and Peter get into the boat with the rest of the disciple as the violent storm still surrounds them. It’s after Jesus had calmed his disciples that the winds cease, the clouds disappear, and the waters find the same calm brought to the soggy, wet men on board.

I can only imagine the glistening moon reappearing in the sky that ushered a bright light on that little boat frozen in the middle of the placid sea. And on that boat, 12 men staring into the face of the One who who brought stillness to their storm even before the waves stopped. The only response recorded are these words, “Surely, this is the Son of God.”

The Son of God who is the Light of the world. The very One who, within the dark storms of our lives, shines a light that reveals His promises. The storm may continue to rage but Jesus will calm His child in the midst of the storm.

This is the truth I hold to in the storms of this world. The natural reaction is fear and panic, but I serve a God who ushers in peace and security. When all seems dark we can trust in the One who is the Light. “God is Light, and in Him there is no darkness.” (I John 1:5)

Even though the rains will fall again today, the wet stuff from the sky and the information flood from the media, we will not sink into the sea of despair, for we know the One who can calm the storm. Even so, while it still rages, He will calm His child! 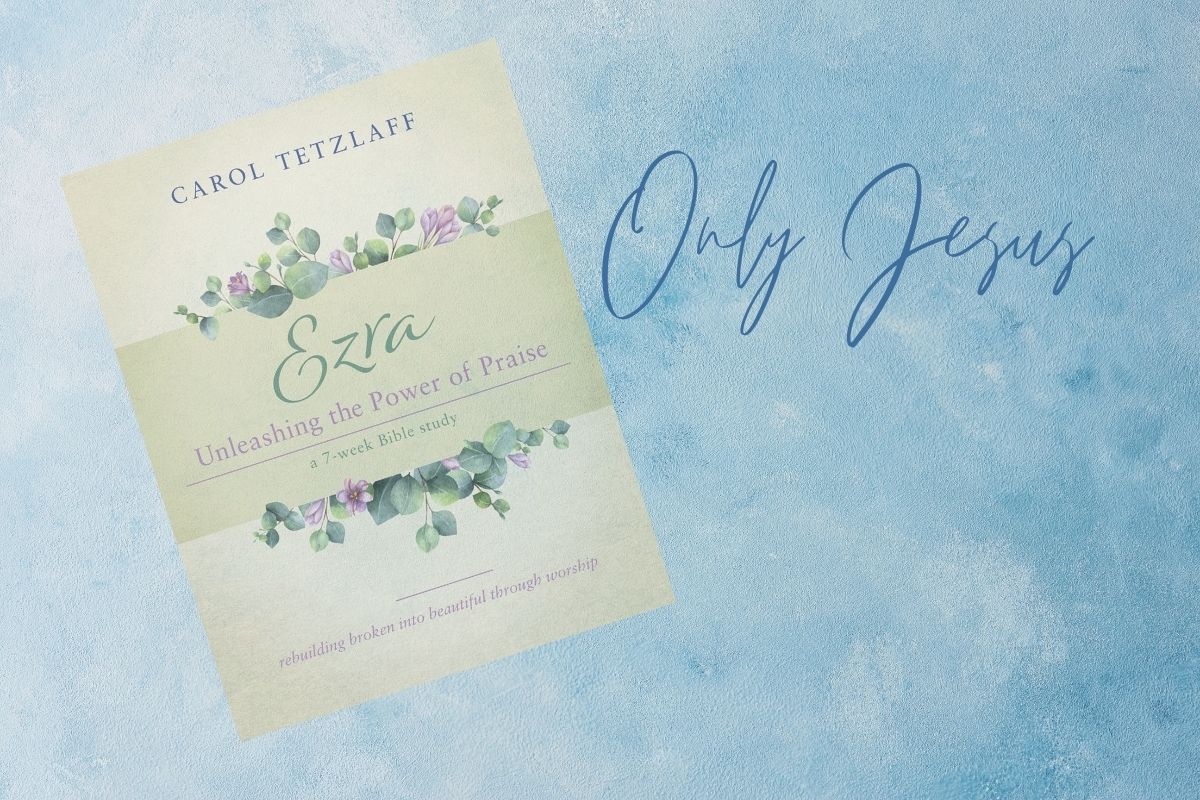 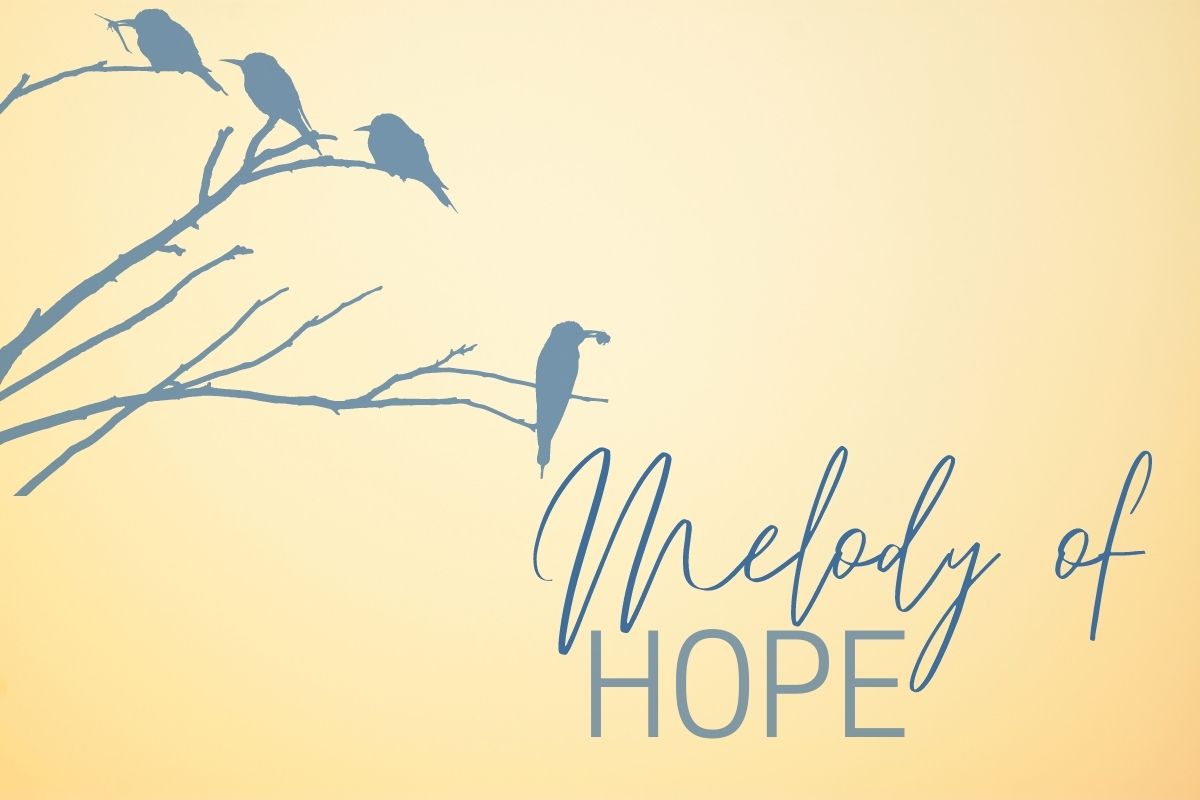 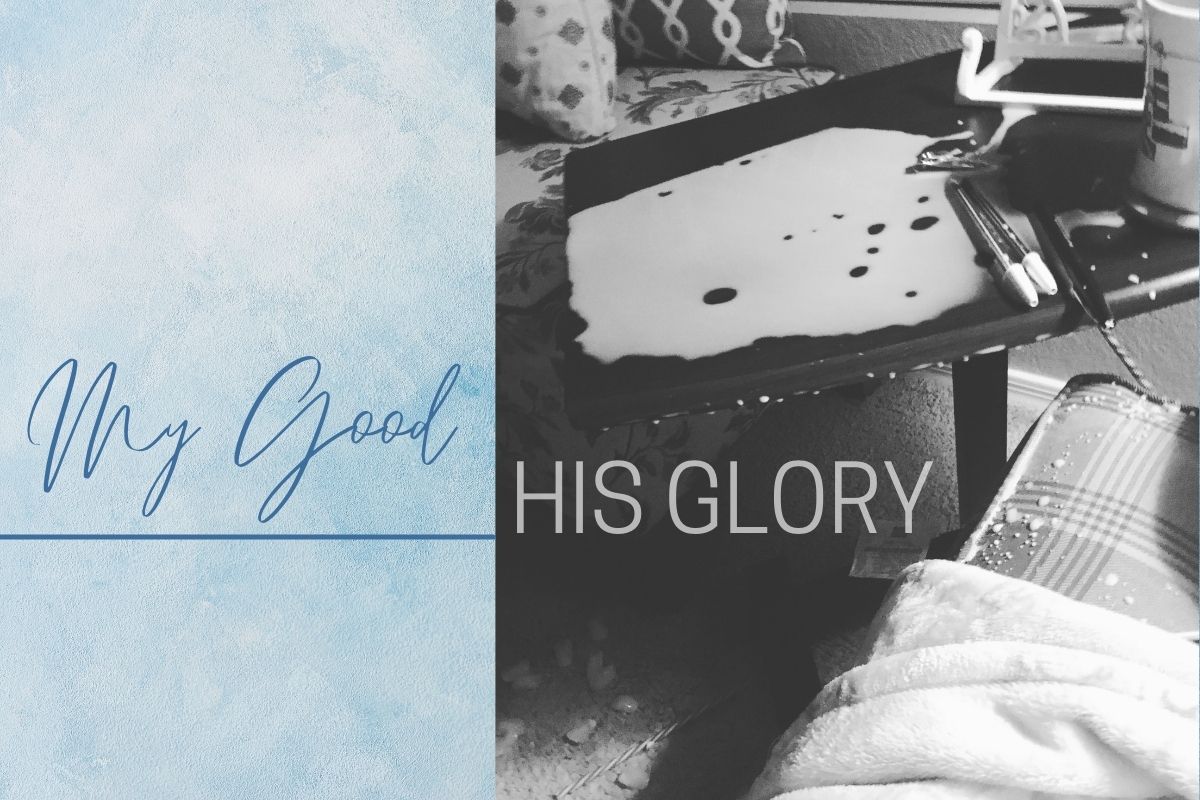